Mohler and Mahaney: laughing at child sex abuse victims Together for the Gospel 2016

They laughed about child sex abuse yesterday at ‪T4G2016:

SNAP, an advocacy and support group formed in response to the pedophile priest scandal in the Roman Catholic Church, previously called on the other three conference founders to disinvite Mahaney. Allegations were made against Mahaney, former pastor of Covenant Life Church in Gaithersburg, Md., and other leaders of Sovereign Grace Ministries in a 2012 lawsuit dismissed on a legal technicality.

One of the protestors, Pam Palmer of Hagerstown, Md., told local media that after her 3-year-old daughter was abused by a teenage boy who was eventually convicted, a pastor serving under Mahaney told her family not to call the police.
In introducing Mahaney at the conference, Albert Mohler, president of Southern Baptist Theological Seminary, praised his friend as a model of Christian endurance.

With renewed attention to the civil case in recent articles by The Washingtonian and Time Magazine and a second arrest of a Covenant Life Church member for sexual abuse, some even within the Calvinist camp said it would be the prudent thing for him to again avoid attending.

Mark Ammerman, pastor at Grace Evangelical Congregational Church in Lancaster, Pa., appealed to planners in a message made public by The Wartburg Watch that “no matter how you may feel about him personally” Mahaney is “in the middle of one of the largest ongoing sex abuse scandals in evangelical history.

Mohler referred obliquely to the pushback in his introduction of Mahaney, getting laughs with the line: “I told C.J. that in getting ready to introduce him I decided I would Google to see if there was anything on the Internet about him.”

Albert Mohler is president of the Southern Baptist Theological Seminary and a council member for The Gospel Coalition.

We have the audio. Those so called pastors laughed right after Mohler made the cracks about looking up CJ on Google. https://t.co/sX6FNMzByt
— Dee Parsons (@wartwatch) April 14, 2016

@michaelmgoff @albertmohler @wartwatch have u googled CJ Mahaney? This is what they're laughing about & they know it https://t.co/fSBlknS3PS
— Amy Smith (@watchkeep) April 14, 2016

We have a major Christian crisis when friendships & finances become more important than what is right & wrong. Covering up abuse is wrong.
— Boz Tchividjian (@BozT) April 13, 2016


A support group for clergy sex abuse victims is protesting at a major religious conference because a pastor who has allegedly concealed child sex crimes by at least 15 accused offenders will speak, along with other ministers in his controversial, Louisville-based denomination.
Rev. C. J. Mahaney is the former head of Sovereign Grace Ministries (SGM), now known as Sovereign Grace Churches (SGC). It has roughly 70 churches across the US (mainly in eastern states) and in Australia, Bolivia, Ethiopia, Great Britain, Germany and Mexico.
He is a plenary presenter at the biennial international Together for the Gospel (T4G16) conference which is expected to draw 8,000 participants to Louisville on April 12-14.http://t4g.org/, http://t4g.org/speakers/
But in October, Mahaney was accused in civil lawsuits of ignoring and hiding known and suspected child sexual abuse by church staff and members while he led SGM and Covenant Life Church in Maryland. And last month, SNAP leaders urged conference organizers to rescind their invitation to Mahaney, but they ignored SNAP’s request.
Even before that, alleged victims of SGC/SGM predators and their family members and other concerned individuals privately and individually conveyed to T4G conference organizers and scheduled speakers their strong objections to Mahaney and SGM officials having any role at the event.
“Every time an accused or admitted complicit church official is honored, it discourages victims, witnesses and whistleblowers from exposing predators, warning parents and protecting kids,” said Pam Palmer of Hagerstown, a former SGM member whose daughter was sexually abused in 1993 by a teenager. “Giving corrupt men like Mahaney praise and visibility adds to the already strong sense of powerlessness that many who saw, suspected and suffered clergy sex crimes feel. It decreases the chances they'll find the courage and hope needed to speak up about horrific wrongs. So it basically sanctions the concealing of sexual assaults against children.”
“Common sense and common decency would lead T4G officials to say ‘Look C. J., we’re just going to wait until this litigation is resolved before holding you out as a moral figure,’” Palmer emphasized. “That would show compassion and prudence. But instead, these ministers all want to act as if these serious and pending charges don’t exist.”
A prominent Louisville clergyman, Al Mohler, who heads the Southern Baptist Theological Seminary, co-founded T4G.
“It’s reckless and callous when clergymen give prominent positions to colleagues who face charges of concealing child sex crimes,” said SNAP director David Clohessy. “It actually makes churches more dangerous. It discourages other church members and staff who see, suspect or suffer child sex crimes from speaking up. It emboldens those w
Besides Mahaney, several current SGC/SGM officials will be speaking at breakout sessions at the conference. SNAP wanted them disinvited too.
For more than 30 years, Mahaney led both Covenant Life Church (CLC) in Gaithersburg, Maryland and SGM (now Sovereign Grace Churches). Multiple news sources have reported that he was forced to take a leave of absence as President of SGM in July, 2011 – in part, because of allegations of blackmail and abuses of power.

Evidently, the “tenth mark of a healthy church” is that the leaders have no conscience. https://t.co/4uiUwtTK84
— Michael Newnham (@phoenixpreacher) April 14, 2016


you DARE to preach of innocence, my children were innocents who were dashed on the "rocks" of your friends https://t.co/Uci04hnBc6
— JV (@jaelsvoice) April 14, 2016

She Speaks: The Village Church protects a confessed pedophile and "disciplines" his wife, a brave young woman and missionary 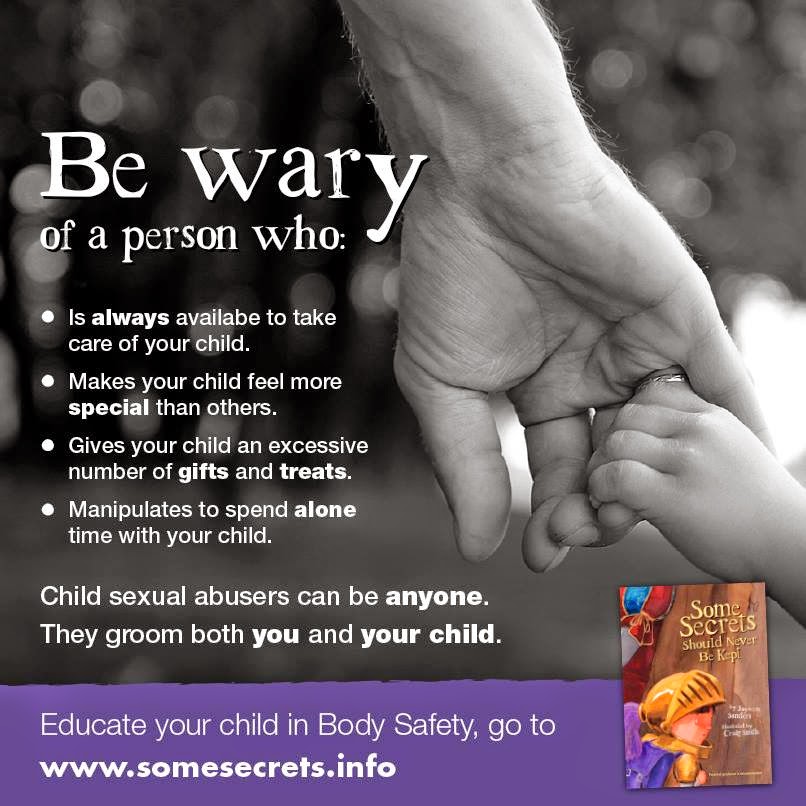 Tweet
The following statement and documents tell the story of a hero. Her name is Karen. Formerly Karen Root, she is now Karen Hinkley after a recent annulment was finalized. She has bravely come forward to tell her story to shine the light of truth to protect kids. She hopes that by telling her story that any child harmed in the Dallas area or elsewhere by her former husband, Jordan Root, will be found, encouraged to come forward to police and fully supported so that healing can begin.

Statement by Karen Hinkley, formerly Karen Root
Edmund Burke once said, “The only thing necessary for the triumph of evil is for good men to do nothing.” After much prayer and consideration, I speak out today because I must.
It would be hard to believe that the events of the past five months had happened had I not experienced them myself. The discovery of Jordan’s pedophilia and use of child pornography was an indescribable shock and triggered a thorough upheaval of every aspect of my life. While I have b…
Read more