Showing posts from 2020
Show all

"How do you feel about Jonathan McCarty being free?"

I posted a comment on the Outcry Documentary and Greg Kelley Case Discussion Facebook page. I asked, why hasn't Shawn Dick charged Johnathan McCarty in this case? Or anyone else? Others commented that they wanted me to find out why.


Second suspect in Kelley case will not likely be chargedWhen I have three suspects in a case, absent Jonathan McCarty confessing or some extraordinary evidence that we don't have right now, I don't see it possible for us to try Jonathan McCarty for this offense. DA Shawn Dick says he doesn't believe at this time the court could rule beyond a reasonable doubt on any of the suspects.— KVUE News (@KVUE) August 22, 2017DA Shawn Dick: There are three very viable suspects in the child sex assault case.— KVUE News (@KVUE) August 22, 2017 With Greg Kelley conviction overturned, DA won't bring new charges in sex assault caseDespite overturning Kelley’s conviction, investigators do not h…
Read more 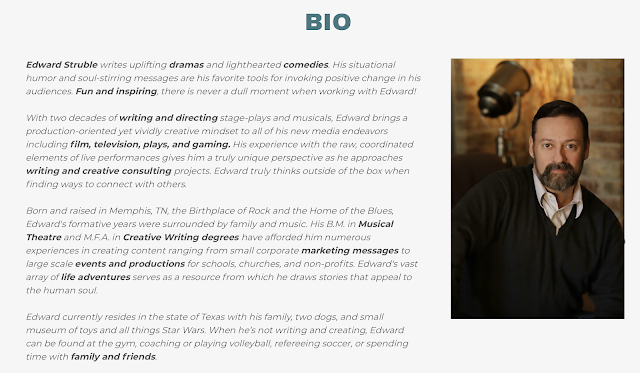 A few weeks ago, I received an email about Eddie Struble, whom I have written about several times, regarding ongoing allegations of child sexual abuse. I have removed some of the contents to protect anonymity at the victim's request.
I'm not sure if you'd be interested in more information, or if it'd even matter this far from the information you last posted about this man. But, after reading some of the stuff that you have written about him I felt I should contact you as well. Eddie Struble is a disgusting, and horrible man. I was actually just talking about him with a friend last night recounting all the awful things he did in my youth and it spurred me to Google him again. It had been quite some time since I had last but I am glad to know people are not going to let this man go around continuing to abuse, stalk, and molest our children. I haven't brought myself to read through everything on your page but from the bit I did, it sounds like all the accusations starte…
Post a Comment
Read more
More posts