Showing posts from June, 2014
Show all

Standing together for victims of abuse in the SBC and SGM 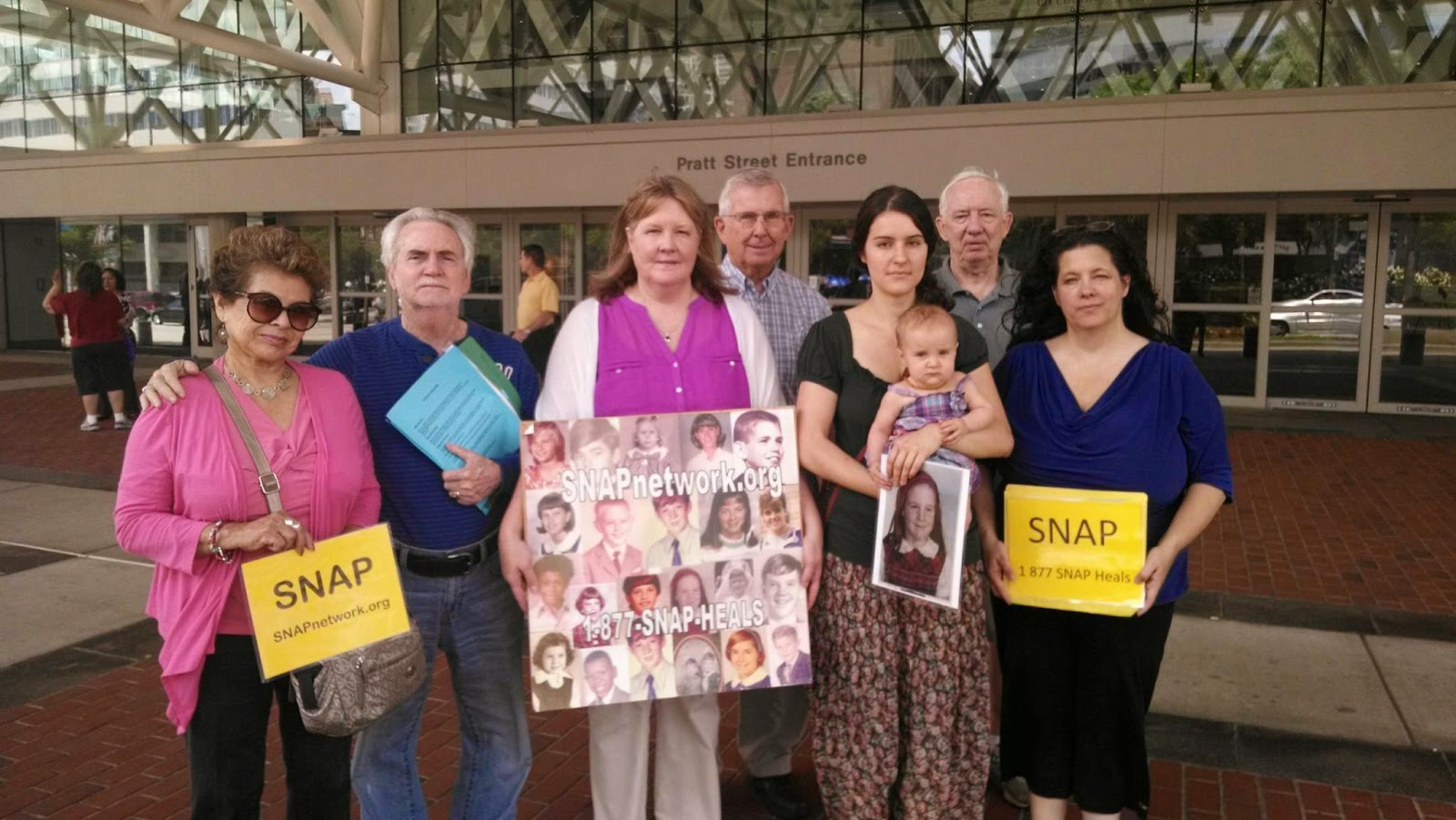 Photo courtesy of SNAP June 11, 2014 Thank you to these amazing survivors and supporters pictured above for taking the time to stand together outside the SBC annual meeting urging action to protect kids. *Updated with media coverage of our event at the SBC 2014 annual meeting: *Washington Times-  Southern Baptists urged to review abuse reports * Washington Post : As the Southern Baptist meeting concluded Wednesday, representatives of Survivors Network of those Abused by Priests passed out fliers outside urging the denomination to take stronger steps to safeguard children from abuse and prevent cover-ups of clergy sexual offenders. * Associated Baptist Press : The mother of a child sex abuse victim who is suing a Maryland ministry with ties to leaders in the Southern Baptist Convention said June 11 that a “good-old-boy” network among evangelical preachers is just as effective in covering up clergy predators as the Catholic hierarchy. Clergy abuse victims to leaflet o
Post a Comment
Read more
More posts