Showing posts from October, 2014
Show all

October 28, 2014
video platform video management video solutions video player HOUSTON - KPRC :  The mother of a girl who was targeted by her youth pastor says the pastor exposed himself online via Skype during secret video-chat sessions. For the first time, the girl’s mother spoke publicly and only to Local 2 Investigates. The mom of another child sex abuse victim from Second Baptist  Houston has reached out to me and SNAP and shared her and her daughter's story. It is with her permission that I share this story. We hope that this story encourages others to speak out, come forward to law enforcement, begin to heal, tell their stories, and help protect other kids. The pervasive cycle of darkness, silence and secrecy promoted by churches like Second Baptist and others of which I am personally aware , protects predators. Shining the light of truth to expose those who harm kids and those who cover up these crimes protects kids. We applaud the strength and courage of this mom and her daughter.
Post a Comment
Read more

My StoryCorps recording in Chicago

October 22, 2014
More stories from fellow SNAP advocates and survivors  here : In August 2014 SNAP entered a community partnership with StoryCorps. Since 2003 StoryCorps has collected and archived more than 50,000 interviews with over 90,000 participants. With the storyteller's permission, each conversation is recorded on a CD to share and is preserved at the American Folklife Center at the Library of Congress. StoryCorps is one of the largest oral history projects of its kind, and millions listen to their weekly broadcasts on NPR's Morning Edition and on their Listen pages. To help commemorate the 25th Anniversary of SNAP at the 2014 National Conference, StoryCorps reserved two full recording days for SNAP members to share their stories. Since then, others have been able to record at the StoryCorps booths in San Francisco, Atlanta and Chicago.
Post a Comment
Read more

The pervasive cycle of child sex abuse and cover-up among Baptist and other evangelical churches: aka "Passing the trash"

October 05, 2014
Last week a lawsuit was filed against two large, popular Houston churches, Second Baptist Church (a Baptist mega-church) and Community of Faith . The lawsuit  claims "the organizations were negligent by employing a youth pastor who was convicted of sexually soliciting their daughter while working there," according to a Houston Chronicle story ." Foster was part of a "marketing scheme" by Second Baptist that allowed youth pastors to encourage students in public schools to attend church activities and events, enticing them with fast food, the suit states. The goal was to recruit their parents to join. He later went to work for Community of Faith, the suit states. The girl met Foster during her lunch hour at school, where he was able to get her involved in activities with Second Baptist. The two started a relationship as one of religious guidance, the suit states. "This is no different than a pedophile with candy in his pocket," said  Cris Feldma
2 comments
Read more

Fight for GK: they said 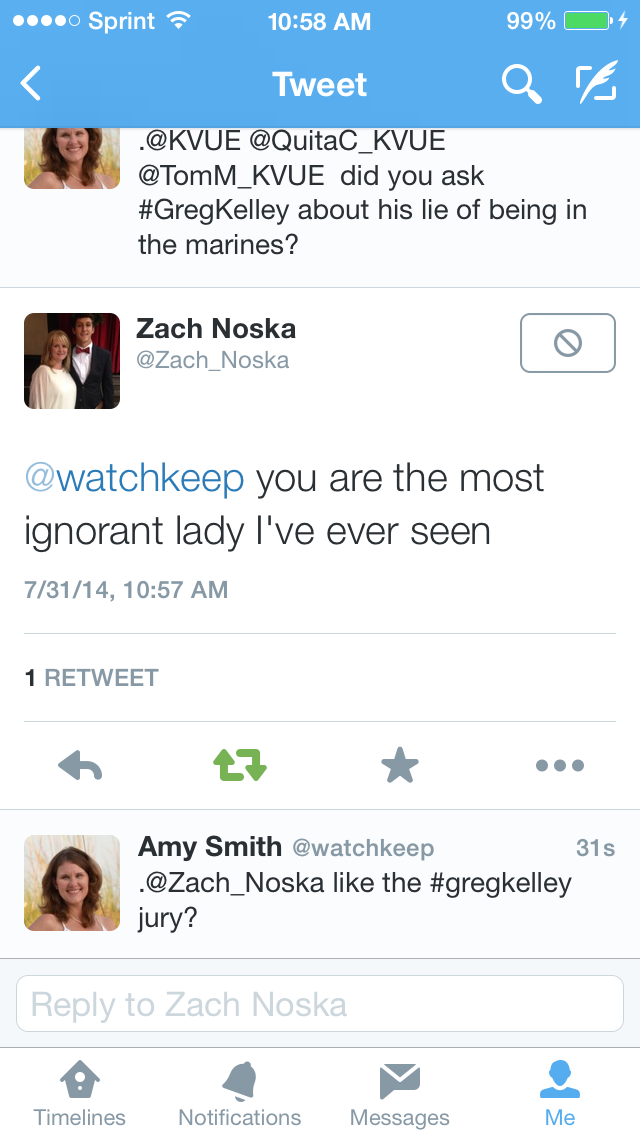