Showing posts from March, 2015
Show all

March 23, 2015
Press release by the law office of Tahira Kahn Merritt The lawsuit alleges that Jordy Earls and Josh Earls ingratiated themselves with the parents of the Church’s youth group and began grooming minor girls, Doe 103 among them, who participated in Youth Group and Youth Choir. Doe 103 was only an 8th grader when she first met the Earls brothers. The first incident of sexual abuse and assault occurred after Sunday school in the youth building on the church premises. The sexual assaults, abuse and exploitation continued weekly, sometimes more than once a week, during the 10th and 11th grade. Her parents, serving as Sunday school teachers, were long-time members of the church.  In 2013, both Josh Earls and Jordan Earls left Arapaho Road Baptist Church, telling the children they had been “called” to other assignments in South Carolina. However, in early 2013, the family of one of the other girls from the Youth Group at ARBC notified law enforcement that Josh Earls had sexually molested
1 comment
Read more 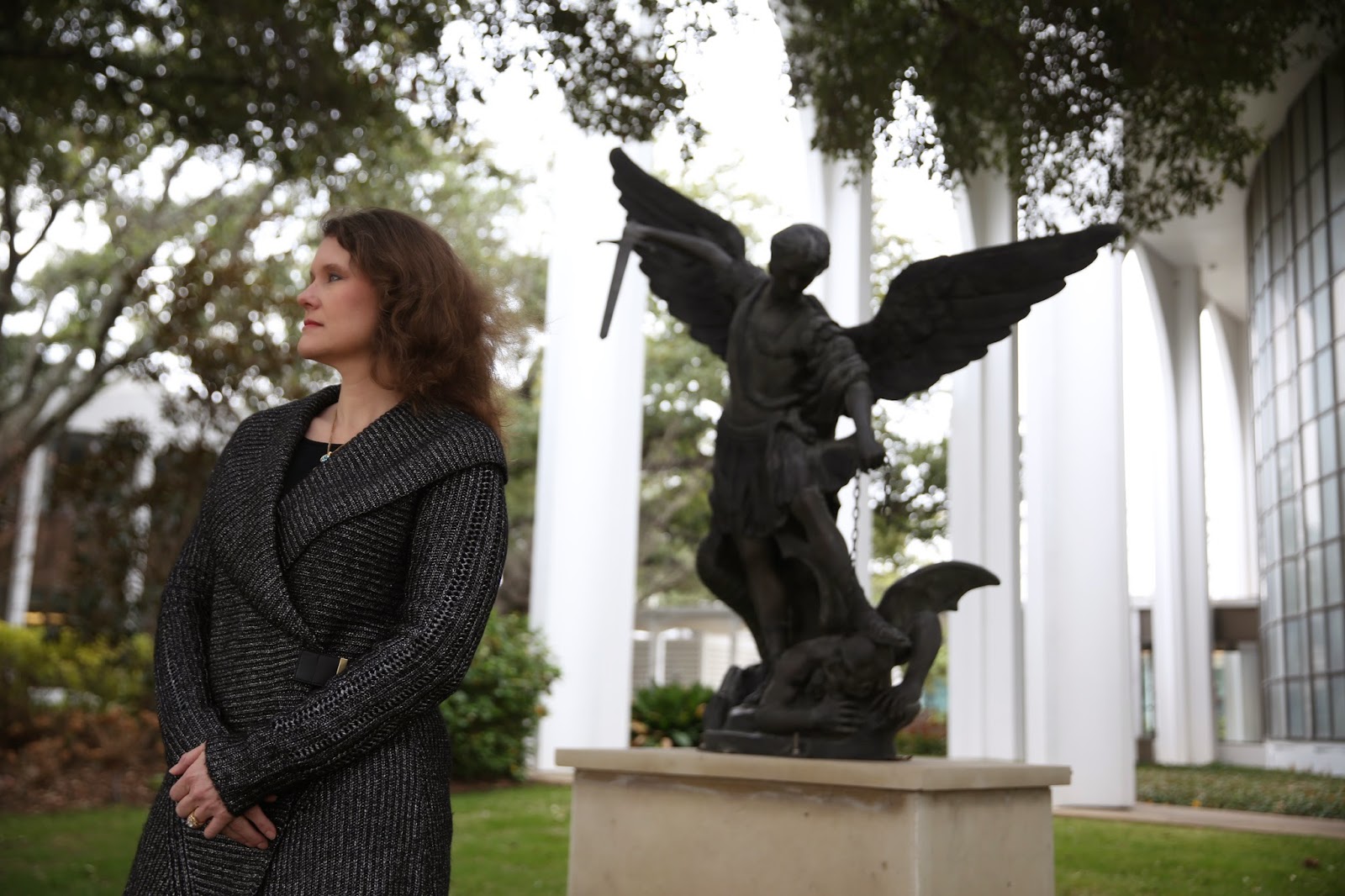 Photo by Dylan Hollingsworth for the Dallas Observer Last week the Dallas Observer's cover story "Don't Ask Don't Tell"  by reporter Amy Silverstein provided the most in-depth look to date at the issue of child sexual abuse and cover up of this abuse by former minister John Langworthy at my former church, Prestonwood Baptist Church. It's a long read, but I hope you'll take the time. We are very grateful to Amy Silverstein and the Dallas Observer for such a thorough piece giving a voice to these survivors and shining a light for others who feel they do not have a voice. An Advocate for the Sexually Abused Demands Answers from Prestonwood Baptist Church The letter was anonymous , just like other warnings that came before it. In late January, it arrived in the mailboxes of advocates who work on behalf of Christian sex-abuse victims. For 26 pages, it offered a rambling defense of a place that shouldn't need one — Prestonwood Baptist Church
Post a Comment
Read more
More posts