Showing posts from December, 2016
Show all

"Is Covering Up Abuse Authentic Manhood?"- a victim of Rick Trotter from Fellowship Memphis speaks out 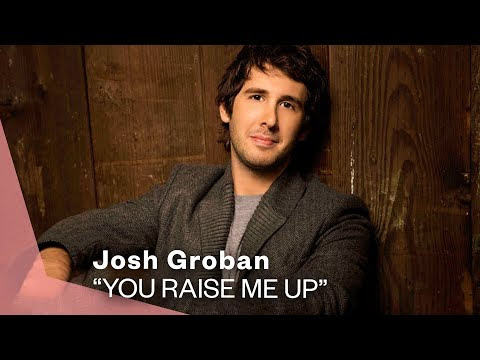 J.B. Martinez shared her story here and expressed disappointment that Independent Presbyterian Church in Memphis is hosting a women's luncheon on Tuesday, December 6 with guest speaker John Bryson, lead pastor at Fellowship Memphis. When allegations of Rick Trotter’s criminal activity at his new place of employment had surfaced back in August of 2016, I was told by another victim that John Bryson and Hamp Holcomb had instructed she and I not to talk to reporters investigating the allegations. They said not to answer the phone when reporters called. They would handle making a statement. This former Fellowship Memphis employee said Holcomb and Bryson wanted to “protect” the victims from the media. I feel terrible guilt about not going to the police myself, taking their word that it was being handled and that they had actually gone to the authorities when Rick was originally caught by the corrupt and criminally negligent leadership and staff and Fellowship Memphis.  I should
2 comments
Read more
More posts